✓     Increased resistance to some pests and diseases,

✓     Works for both Hydroponic & Soil-Based production, 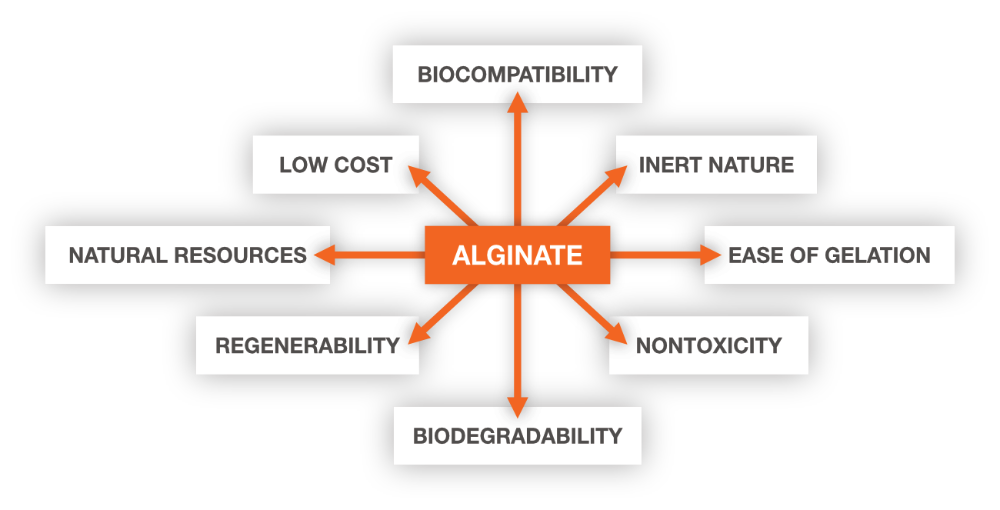 The beneficial effects of algae-based products such as the MetaFLO AgriTech polymer system on root growth and development occur as these products act as a bio-stimulant, that is capable of affecting root development by both improving lateral root formation and increasing total volume of the root system.

Organic molecules such as organic acids, methionine and even polyamines in AgriTech algae concentrates can increase nutrient absorption in plants by chelating to the available nutrients, thereby increasing their absorbance. Nutrient content in rice was found to increase by 12.6% and 15.1% when the plants were sprayed with Agritech protective coatings.

The AgriTech polymer system has shown that plants treated with the product had a higher availability of carbohydrates that were attributed to the increased chlorophyll contents and stomatal densities, which resulted in a significant increase in photosynthetic rate.

In geographies with significant temperature and rainfall variations produced by unexpected climate changes, Agritech polymers have shown greater resilience under drought stress conditions. The AgriTech polymers when applied to the soil will retain moisture to the root structure due to the polarized properties that act on the water molecules to attract them to the root structure. Through a process called nutrient polarization, AgriTech increases the biological activity between roots and growth media, allowing better uptake of nutrients, while reducing water use.

AgriTech polymer extracts in plants Improves plant vigor, root development, chlorophyll synthesis that will also Improve the overall health of the plant promoting earlier flowering, and fruit uniformity. The polymer also benefits seed production, retards insect infestations, inhibits bacterial and fungal propagation and extends shelf life. In addition, AgriTech polymer assists in pest control by acting as an adjuvant enhancing the effectiveness of pesticides. The cost of pest control can be lowered by reducing the dosing of the pesticide to fractional levels when the polymers are used as an additive.

AgriTech polymer system and products are derived from aquatic species from algae and other aquatic species that are cell cultured and then synthesized to nonliving inert nontoxic ecofriendly viscoelastic fluids that can be easily applied to soil and plants. Since introduction to soil and water by a synthesized polymer substance is not considered bioaugmentation, it makes application of the polymers safer for an eco system than living species that can upset the normal balance of nature and potentially increase the risk of invasive activity from hostile pathogens. 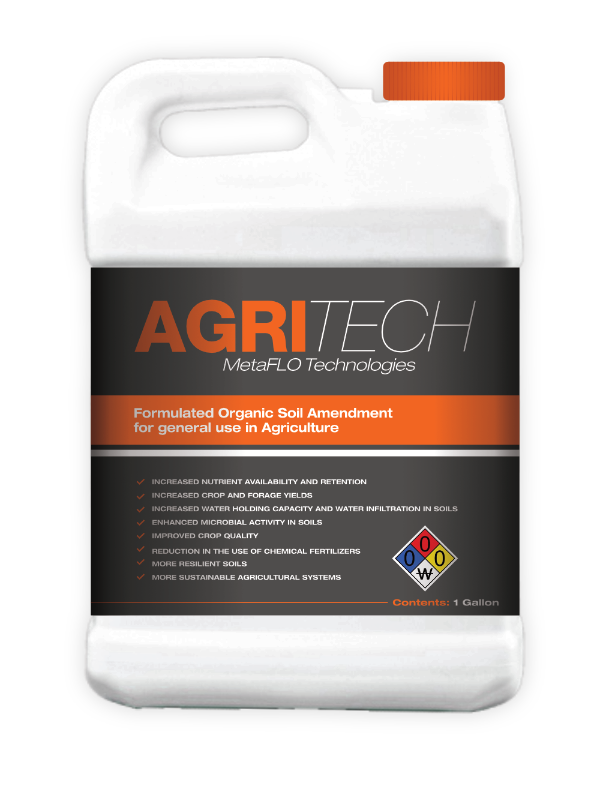